Despite not being able to meet in person we have managed a few virtual rehearsal and have an exciting term ahead with themed rehearsals and a live streamed concert in December.

CoMA Inspires – our discussion group for composers – is thriving online.  Please get in touch if you would like to know more.

Founded in November 1997, East Midlands CoMA Ensemble explores and has fun with new and experimental music.  Despite 2020 being nothing like we expected, our new Musical Directer Joe Davies has made a great start.  In March he lead the ensemble and all-comers for a great ‘Come and play’ day to rehearse and perform a fantastic programme of new music by women – part of CoMA’s International Festival of Contemporary Music. Since then he has helped us to work together online. We look forward to more exciting music despite challenging times.

We welcome players of any instrument (including voice) and all standards – the only prerequisite would be knowledge of musical notation.

We play lots of great music, with about half of it coming from the experienced composers in the ensemble.

As well as staging our own showcase concerts every year in July, we enjoy collaborating with others. Recent collaborations:

In the past we have played at CBSO Centre,  Birmingham Conservatoire, the Wirksworth Festival, Nottingham’s Café Scientifique and the Brewhouse Arts Centre (Burton-upon-Trent).

Composers are welcome to approach us with new music and to come and participate in or observe the ensemble.  We also have a composers’ group, CoMA Inspires, which meets regularly over Zoom. 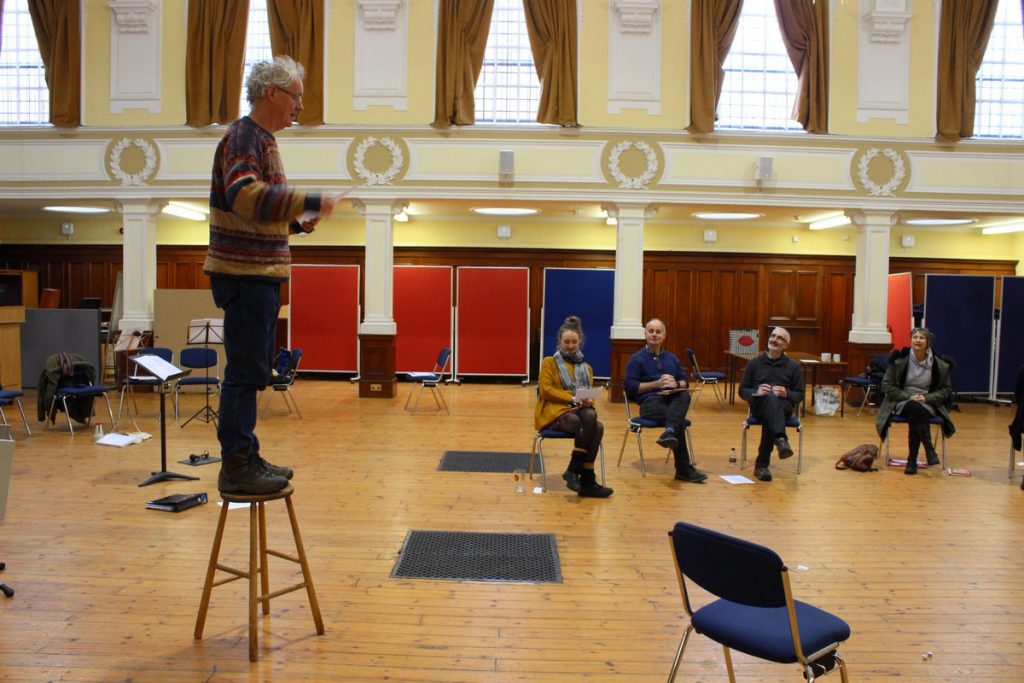 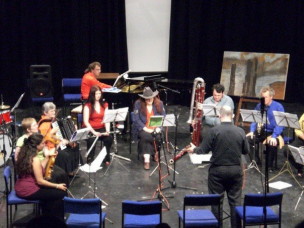 Our rehearsals are now online

Sunday 4th October, 2-4pm  ‘Orbits’
On October 4, 1957, the Soviet Union successfully launched Sputnik I, the first artificial satellite to orbit Earth. Sputnik was about the size of a beach ball (58 cm diameter), weighed only 83.6 kg. or 183.9 pounds, and took about 98 minutes to orbit Earth on its elliptical path.

Sunday 1st November, 2-4pm  ‘Tempest’
Shakespeare’s fantastical tragicomedy was written just over four hundred years ago (1st November 1611), and has inspired a plethora of compositions of the preceding centuries. But we are sure there’s many more musical offerings to come!

Sunday 6th December, 2-3pm –  Followed by Live-streamed concert at 3pm
To give a nice finale to our series of Zoom rehearsals we will live stream pieces we’ve work-shopped over the year.

CoMA Inspires, our discussion group for composers, is meeting regularly over Zoom. Contact us if you would like to know more.

East Midlands’ 2020 Concert: What Zoom Can Do