COMA London is an ensemble of strings, woodwind, brass, piano and percussion. The players are of mixed ability, some of a very high standard. There is a very friendly, supportive atmosphere, and we welcome new members on any instrument. We are a mixed ability ensemble ranging from intermediate to graduate level players.

Our aim is to play music of high quality which is accessible to amateur players, whether it is written by established composers, students or COMA members. We work towards concerts – about four concerts a year – and often work directly with the composers.  Recently, as part of CoMA’s Open Score project, we have collaborated with composition students from the Royal Academy of Music and Trinity Laban Conservatoire of Music and Dance who wrote pieces for us.

We sometimes have evenings when members have the opportunity to try out their own compositional ideas with the ensemble. We have performed at many festivals around the country, including Spitalfields Festival for seven consecutive years, and the bmic Cutting Edge series for three consecutive years.

All players are required to be Ensemble Members of CoMA nationally, and pay subscriptions to cover costs of rehearsals and concerts. 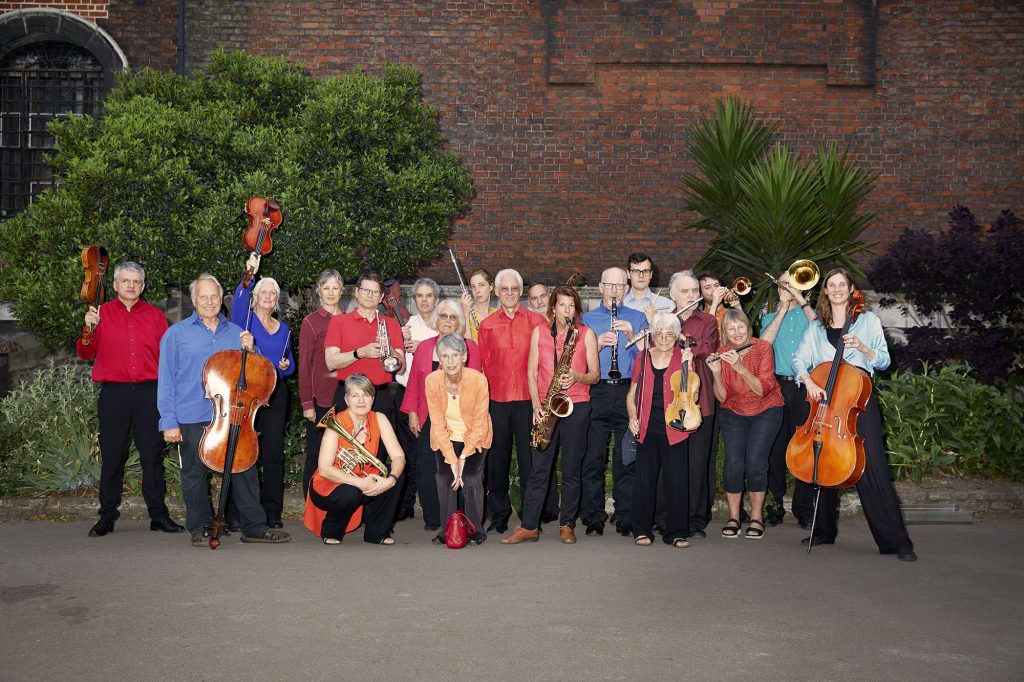 Matthew Hardy joined CoMA London Ensemble as Music Director in September 2019. He studied conducting at the Royal College of Music with Peter Stark, Howard Williams, and Martyn Brabbins. Whilst at the RCM he assisted conductors Bernard Haitink, Vladimir Ashkenazy, and Jac van Steen. He is the artistic director of East London Music Group with whom he has given several premieres and organised a number of large-scale educational projects. Matthew is also Musical Director of St Albans Rehearsal Orchestra and East London Community Band. He has also recently worked as a guest with Imperial College Symphony Orchestra, University of London Symphony Orchestra, London City Orchestra, and a number of other ensembles. In September 2019 he also started as Musical Director of Southampton University Symphony Orchestra.

We normally rehearse on Tuesday evenings at St Leonard’s Church, Shoreditch (and occasionally at St Dunstan’s Church, Stepney). We welcome all instruments at intermediate to graduate level at the start of each project. Our current project starts on Tuesday 14 January 2020.

We have an exciting programme of performances in 2020.

details to be confirmed