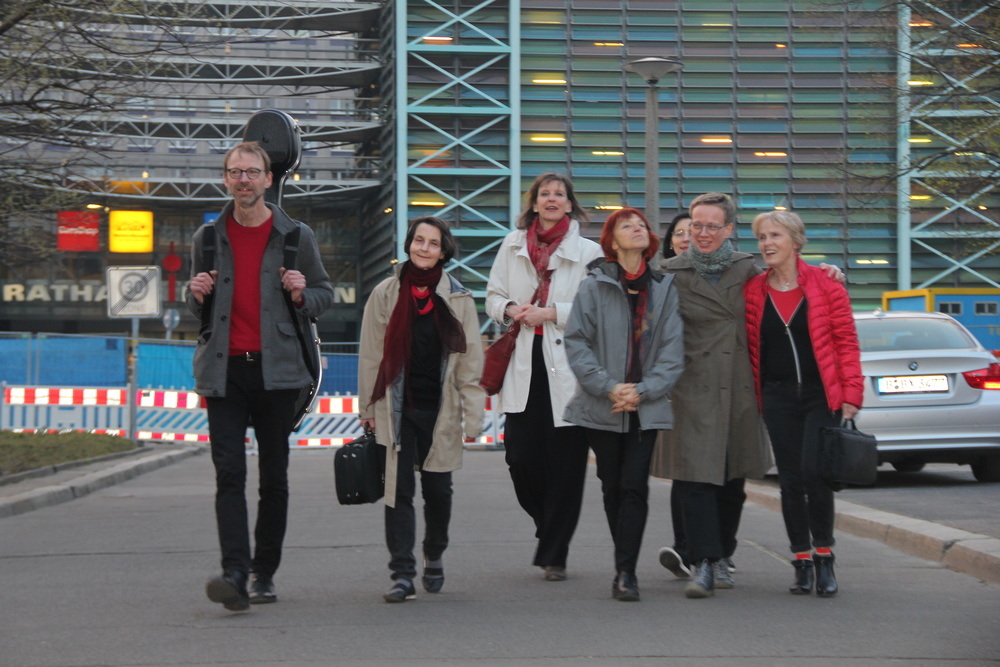 As part of their tenth anniversary celebrations, KNM Campus Ensemble is inviting CoMA people to make short videos for two Christopher Hobbs pieces that will form part of their concert in November this year.

KNM Campus Ensemble is one of CoMA’s Festival partners and over the years has been involved in CoMA projects in Berlin, Maastricht and London. They had been planning a big anniversary event this autumn in Berlin, inviting other CoMA ensembles, but this has had to be postponed to November 2021.

Both pieces are very short and very straightforward and should take little time to make. It would be really fantastic if there is a large response to this invitation. Here are the full details.

The first piece is One Note

Record yourself so that you and your instruments can be seen clearly. For this purpose portrait format is best.

The second piece is Walk Event (to George Brecht)

For this video you need to record where you are walking, not yourself. Duration 1’00’’ to 1’30”, following these instructions

The videos will be presented a big screen on which both Campus members and their audience will be able to see and hear CoMA members play One Note and, during the Walk Event, experience their whereabouts. So, even though not physically present, CoMA will still be a part of the Campus event

You need to send your videos as soon as possible to Rebecca Lenton, who can also answer any question you may have at campus@kammerensemble.de  Please aim to do this as soon as possible, preferably before the end of August and certainly no later than 13 September.