In Scotland’s Year of History, Heritage and Archaeology and the 900th Anniversary of the Death of  St Magnus.

With guided tours and time to travel by land and sea through Orkney’s archipelago of wild landscapes, nature reserves and world heritage archaeological and historical sites. 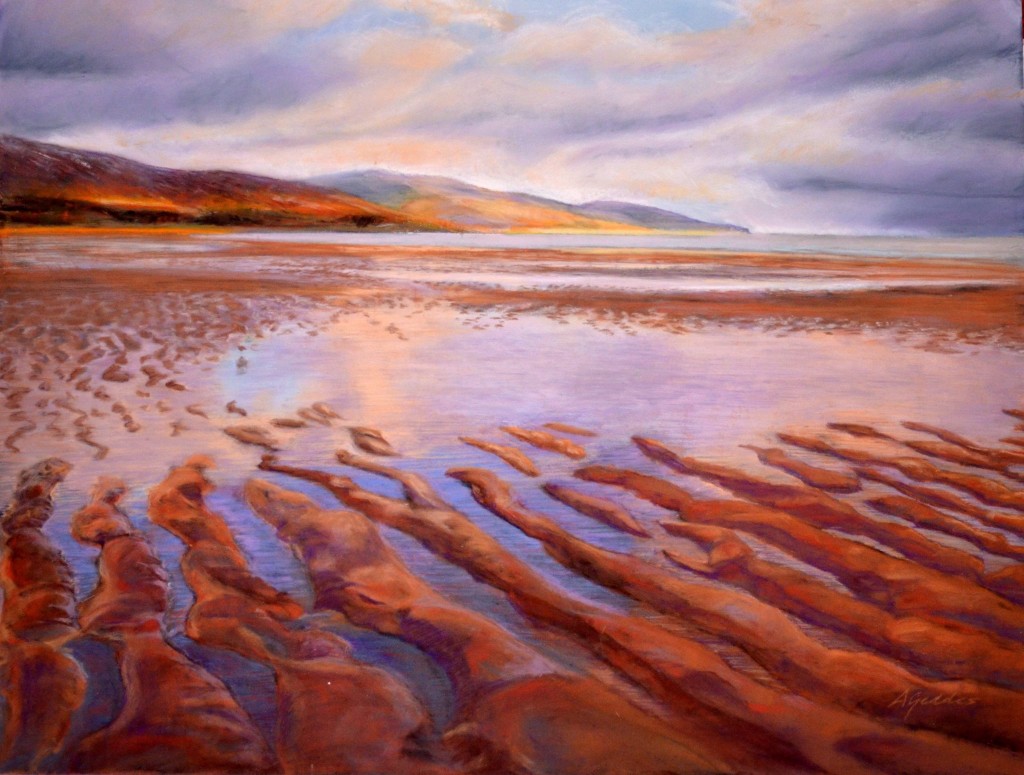 The Summer School offers instrumental and vocal ensembles together with a range of workshops, talks and walks, concerts and opportunities to experience, respond to and interact with the landscapes of Orkney, including:

Sound artist Chris Watson, one of the world’s leading recorders of wildlife and natural phenomena, probably most renowned for his work with David Attenborough.

Programme to be devised during the course of the week

Programme to be devised during the course of the week. Including works by Peter Maxwell Davies, William Sweeney, Drew Hammond and Neils Ronsholdt.

Tickets are available on the door £12 (£6 concession for young people up to 18 years).

The Summer School is run in partnership with St Magnus Festival and the Hebrides Ensemble, with support from Orkney arts organisations.