Festival events in East London were based in the wonderful Octagon at the People’s Palace at Queen Mary University of London on Sunday 8 March.

During the day there were opportunities for players of all abilities to have a tutorial on a contemporary piece of their choice with London Sinfonietta players and also to share their performances in a contemporary show case.

In the afternoon the Allcomers ensemble  instrumentalists and singers of any ability joined together to rehearse this year’s CoMA large scale commission (Three Movements by Kate Whitley) for performance in the evening. There were a range of workshop: Understanding/performing John Cage’s Concert for Piano and Orchestra (led by Philip Thomas), Terrry Rileys In C (led by Joby Burgess) and Pauline Oliveros Sonic Mediations (led by Joby Burgess). 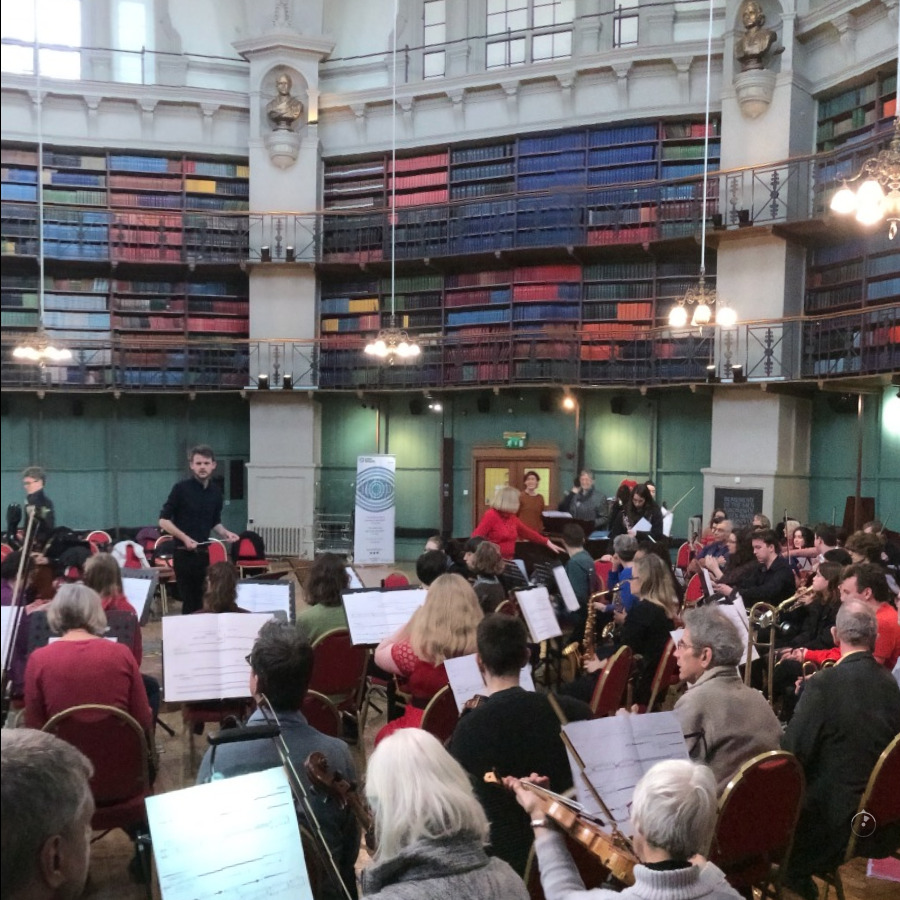 The Alllcomers Ensemble rehearsing in the Octagon (photo: Sabine Hogenhut)

On Thursday The Nonesuch Orchestra rehearsed compositions by local secondary school students under the guidance of our conductor Dan Shilladay and the composer Andrew Toovey. The Workshop wasalso open to university and music college students and members of the public. This was followed by a Showcase Concert in which the Nonesuch Orchestra performed the compositions by local secondary school students which were rehearsed at the morning workshop. The Nonesuch Orchestra also played Dorothy Howell’s Two Pieces for Muted Strings, composed in 1926 and probably last performed in 1959, and Sally Beamish The Day Dawn composed for CoMA in 1997.

On Saturday 7 March, The Nonesuch Orchestra performed some of the new works by the student composers workshopped and performed on 5th March and Sally Beamish’s The Day Dawn, commissioned, Dorothy Howell’s Two Pieces for Muted Strings and Elgar’s Introduction and Allegro for Strings

More information about the West London events can be found here. 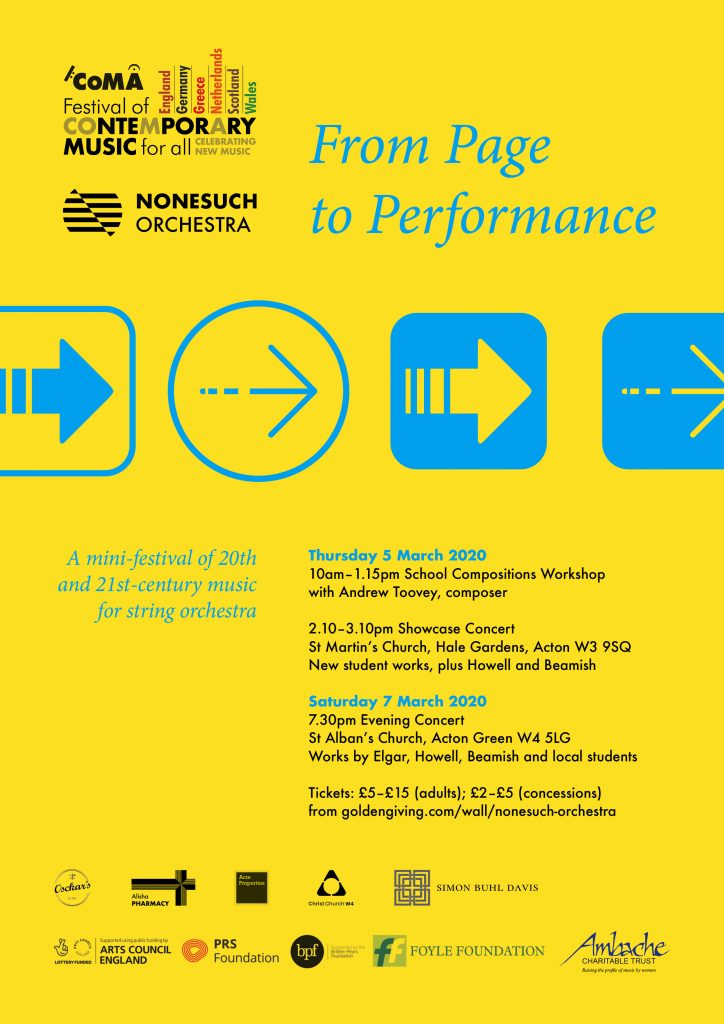 The Nonesuch Orchestra is grateful for the following sponsors for supporting their Festival events.

The London Consorts of Winds gave a concert of contemporary music on Sunday 8 March, including new CoMA commission Frenzy by Yfat Soul Zisso. The concert also included the final of their composition competition. The winning piece was Ghosts of the Jewish Community, Pszczyna for clarinet choir, by Peter Shotts. 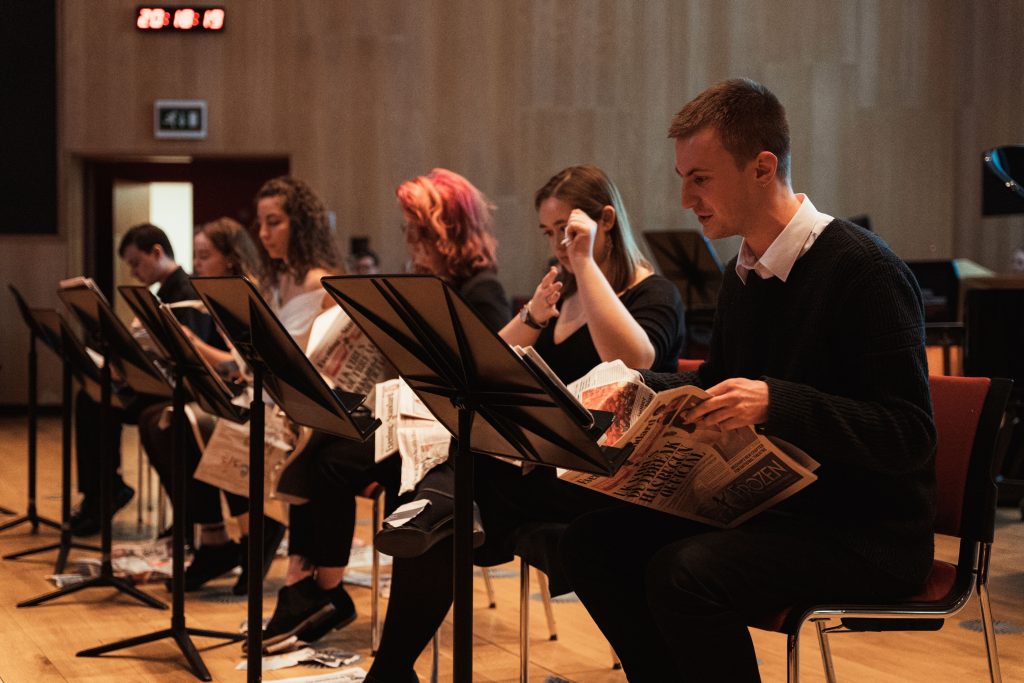