An opportunity to participate in a performance of Maurice Kagel's seminal music theatre work "Staatstheater", led by Lore Lixenberg

Part of the London-based Occupy Festival at St John’s Smith Square next April, the production will be directed by Lore Lixenberg who is particularly keen to recruit CoMA members as singers and instrumentalists and also, as she puts it “people who like to move and people who like to be still, and ‘object-entalists’ who have a love of the inner life of props and objects and a desire to explore, perform and duet with them”.

Kagel’s theatrical works question the whole tradition of music-theatre with their use of absurd, apparently inconsequential actions, subversive rhetorical gestures and unusual ways or using regular and exotic instruments. This is theatre for anyone who wants to keep an audience frustrated as to the purpose of the actions and the objects connected with them, to experience first hand the theatricality of objects detached from their function, and presenting situations with diverse interpretative possibilities. There have already been a couple of introductory sessions, but you can join for the final 6 rehearsals starting on 25th March, prior to the public performance on Saturday 21 April 2018. 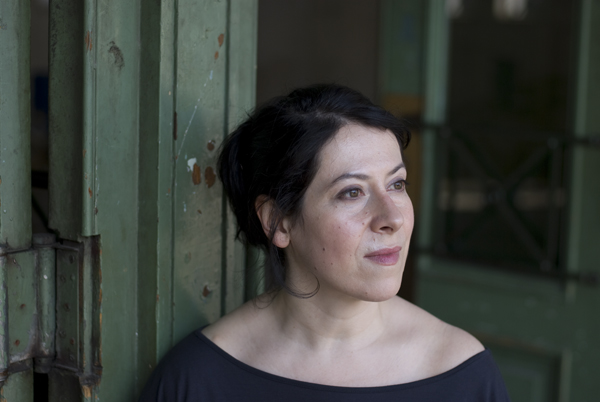