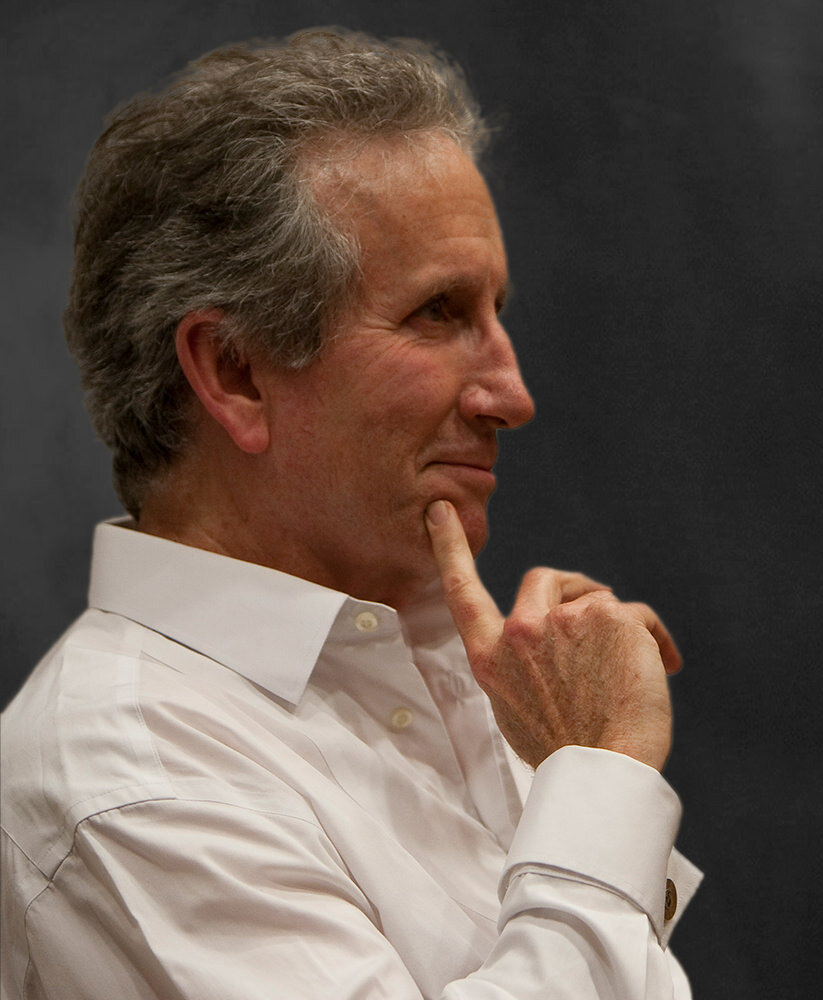 CoMA has had a long standing relationship with American born, British based composer Stephen Montague. CoMA has previously commissioned two major works from Stephen; Dark Sun – August 1945, about the dropping of the first atomic bombs and Chorale for the Cauldrons of Hell, inspired by a visit to the concentration camp at Auschwitz/Birkenau. In celebration of Stephen’s 80th birthday, St John’s Smith Square are celebrating with two concerts, in partnership with Southbank Sinfonia. Stephen has kindly invited all CoMA members to take part in the event.

CoMA members have been invited to perform in Introit & Flourish and Dark Sun.

CoMA members would need to commit to the following:

All rehearsals and performances will take place in London. CoMA will be able to help with accommodation arrangements.

The event is free.